When I sat down to write this blog post, I considered writing only about Kate as a musician. But I think it does a disservice to us both to not tell the story of how these photos came to be and what has come since.

I had lived in Nashville a year, albeit a bit out of town, in a small, cheap one bedroom apartment by myself. I decided I wanted to move closer to the center of town when the lease was up and started looking for options months in advance. I soon became resigned to the fact that if I wanted to move into town, I would have to have a roommate...something I said I wouldn't do again after I graduated from college. So I did what everyone does. I started by asking around to people I knew, and when nothing came of that began posting on my own social media that I was looking for a roommate, and then when that turned up dry as well, I decided to be bold and start looking for a random roommate via a Facebook Rooms-For-Rent page. Several dozens (or hundreds, who knows) listings later, I came upon Kate's listing. We were about the same age and she was a musician which was great because I really hoped to get to live with another artist. So we arranged to meet up. I can remember so clearly standing at the bottom of the stairs looking up at the two bedroom upstairs apartment of a historic Berry Hill house where she already lived, seeing Kate's clogs first and then she came into view as she walked down the stairs.

We looked around the apartment for a grand total of 4 minutes, but we sat on the couch and dove into a conversation that last well over an hour. So it was clear. We were roommates. I moved in.

I believe "soul mates" is a general term for people who are supposed to be in your life, not just romantic. I'd never before in my life found a "soul mate at first sight," but that's what happened. We were instantaneously kindred spirits.

Shortly after moving in, she hired me to do some updated photos of her for her upcoming tour and release of her album "The Wonder of It All". So we tore the house apart to make the living room look all styled and cute, and we started shooting. Our shared record collection was playing Joni Mitchell and Paul Simon while we found ourselves in a flow state, it was made clear to us how compelling photographing and being photographed can be when the process is approached with complete trust and a shared vision. It spoke to me about how taking portraits can be for others when I approach a session the same way. A switch flipped that day. That was the type of photography I wanted to be doing. So I am.

Kate and I have done many portrait sessions since our first one in the spring of 2018. Almost seasonally. But this shoot will always be so special to me.

Please check out all of Kate's excellent music here! 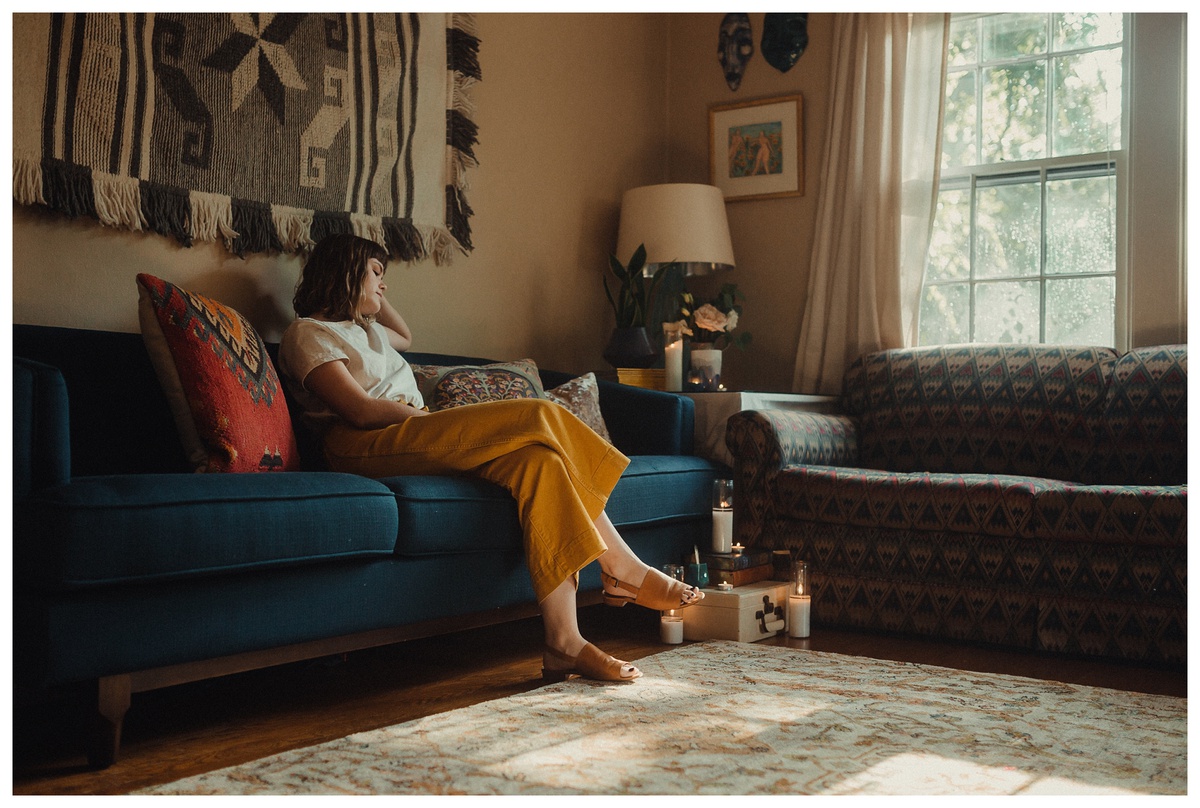 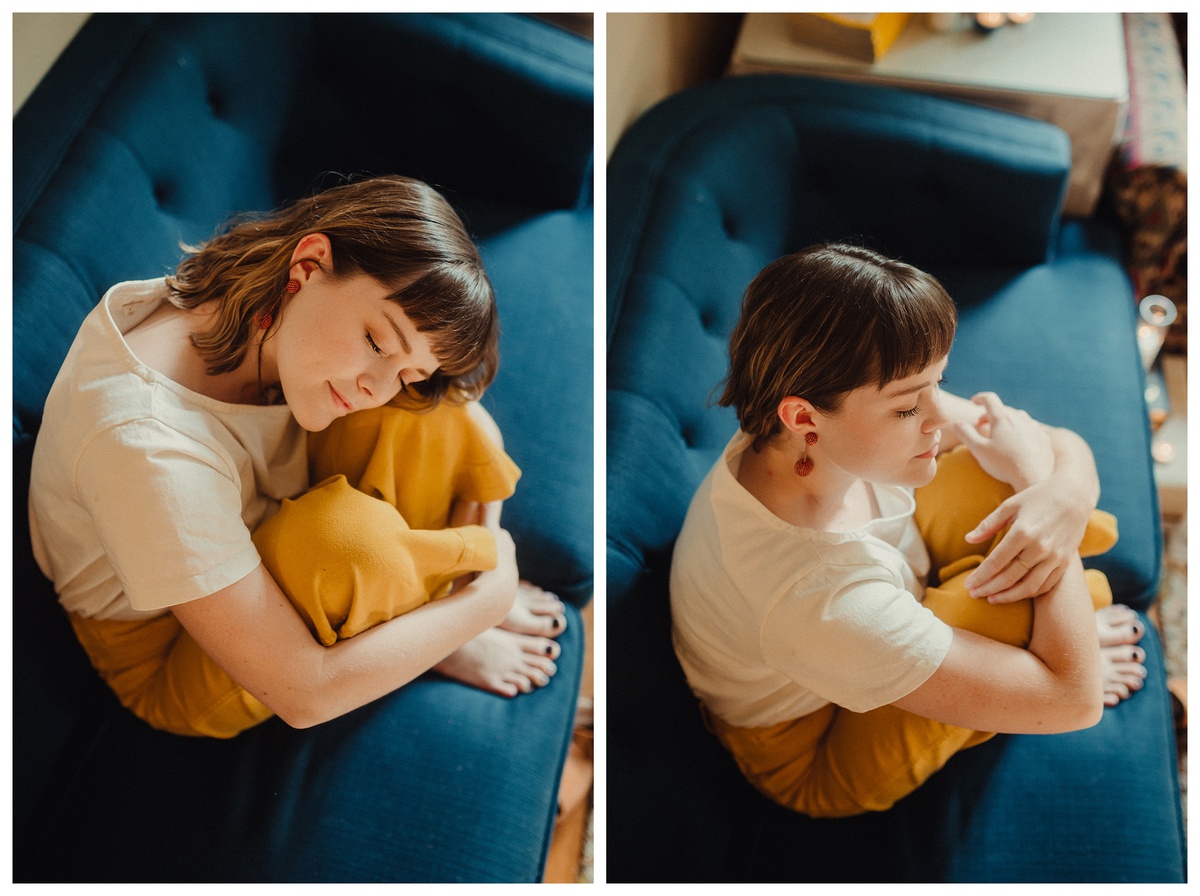 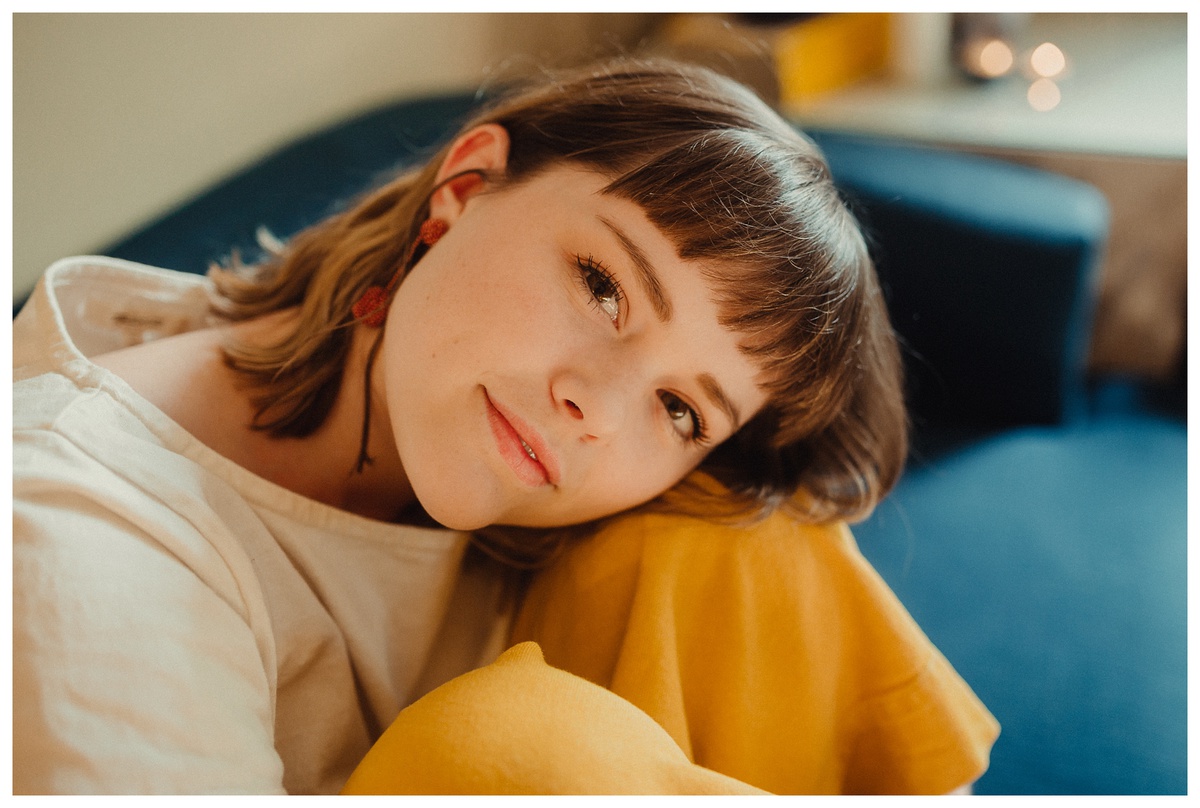 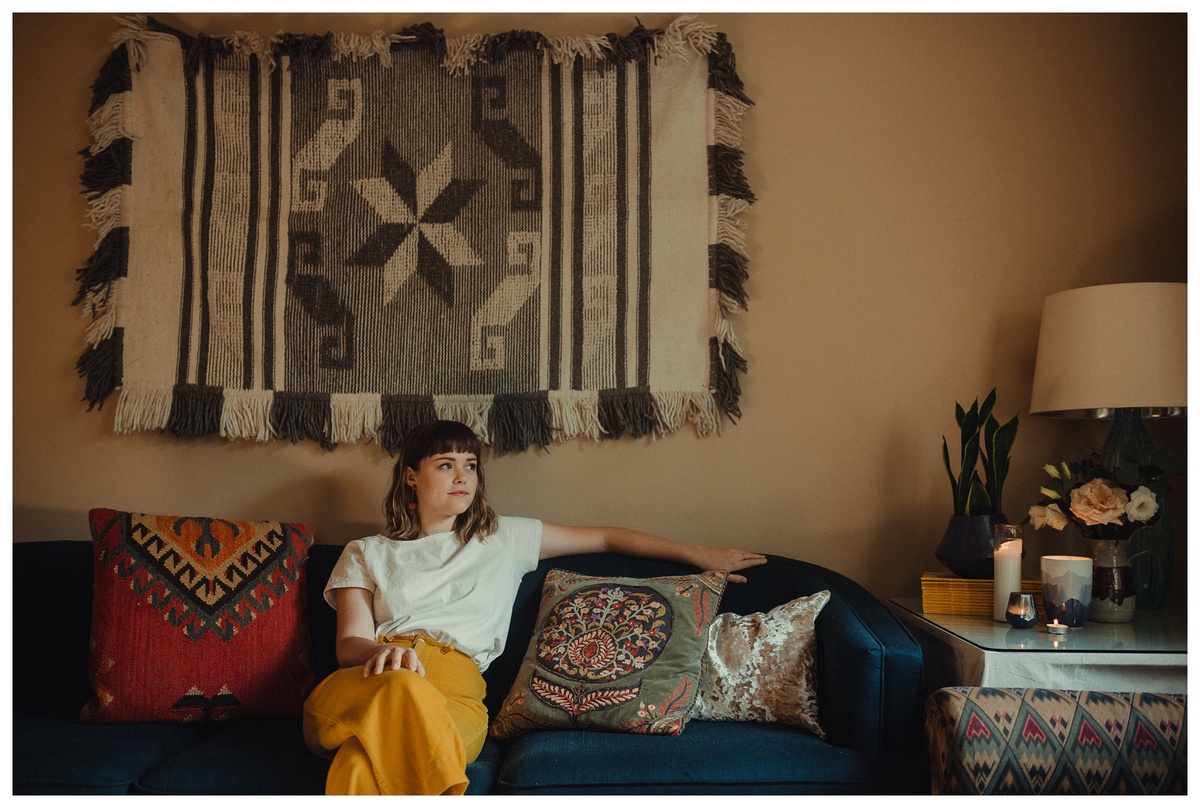 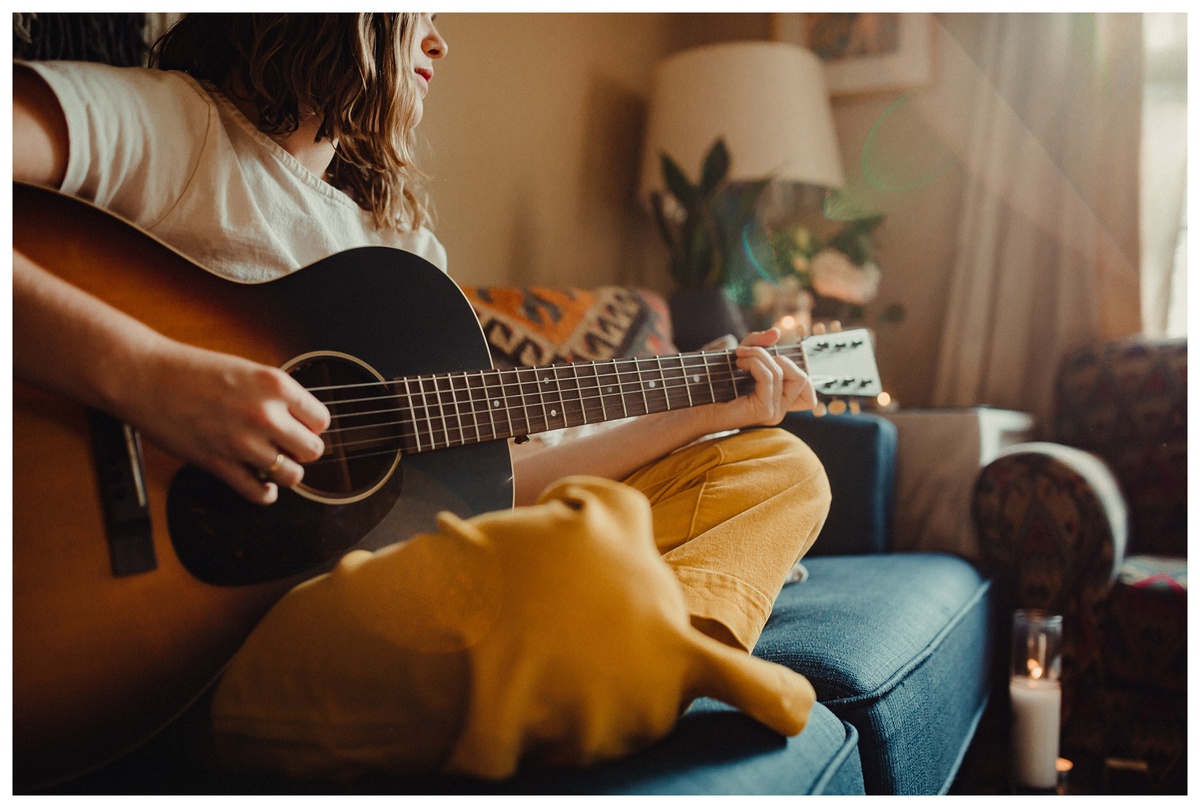 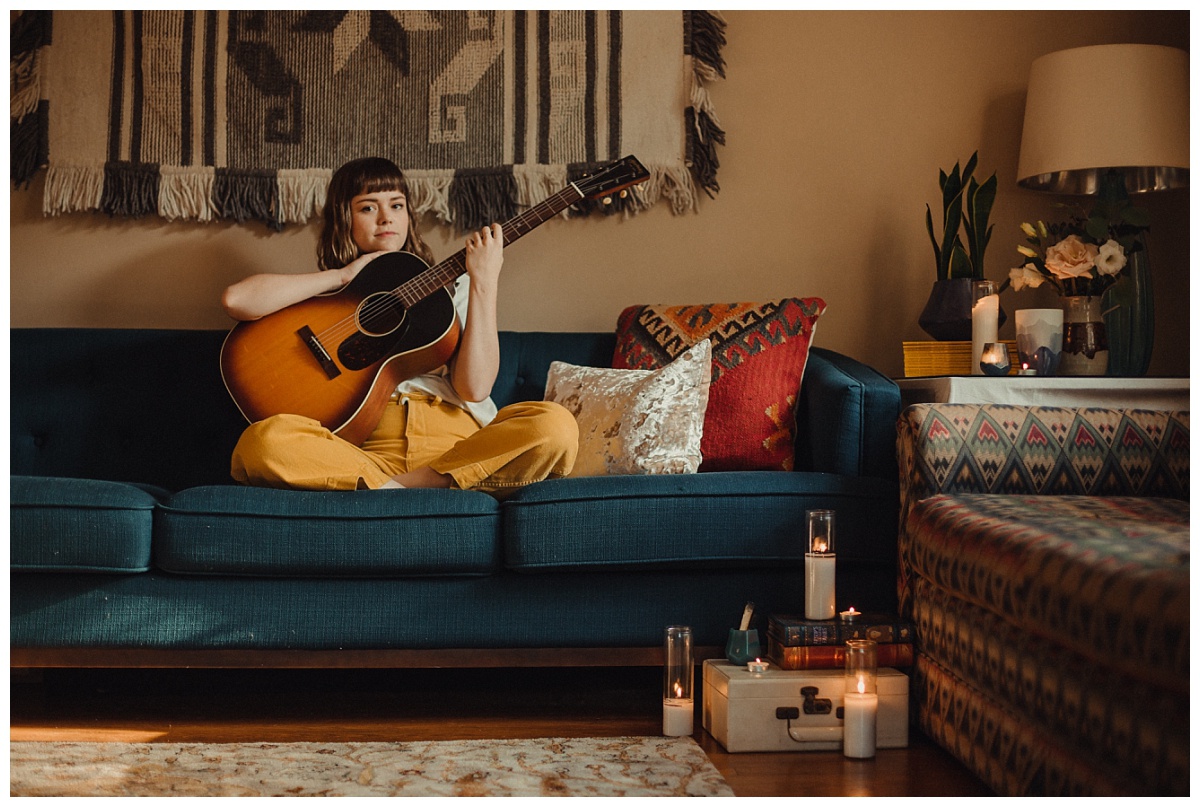 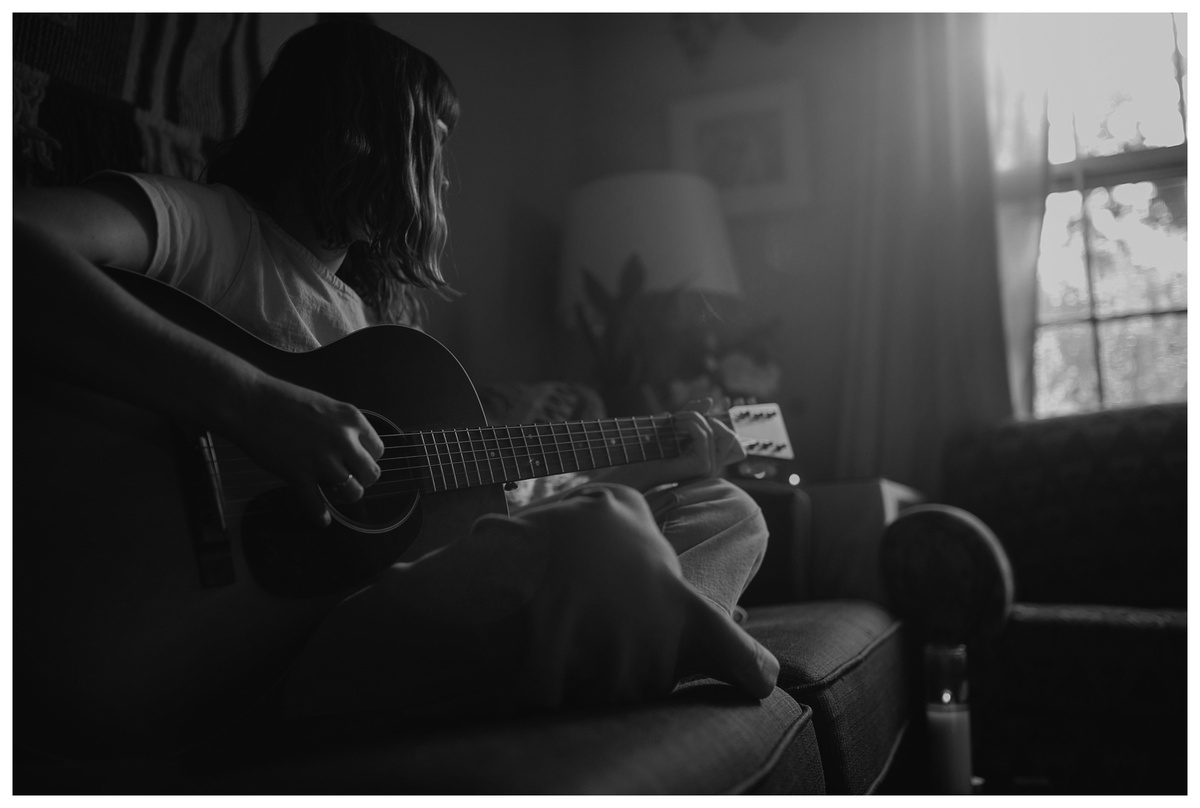 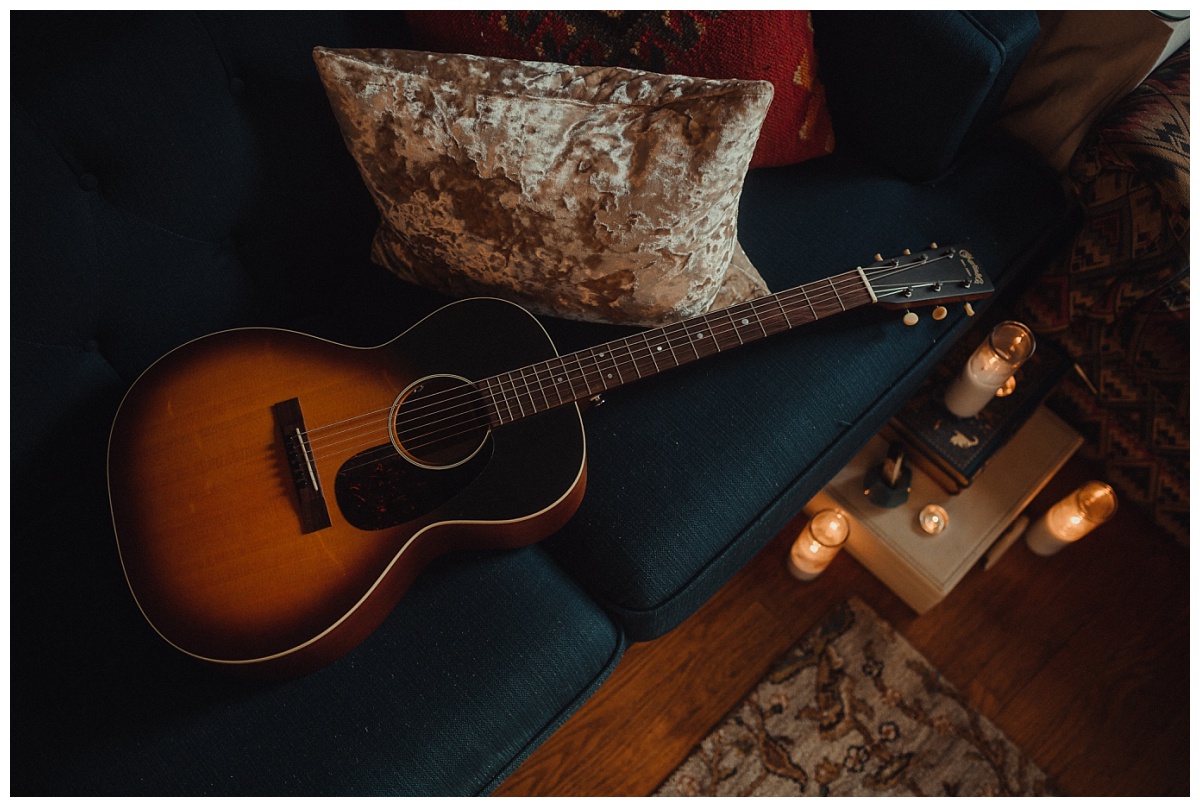 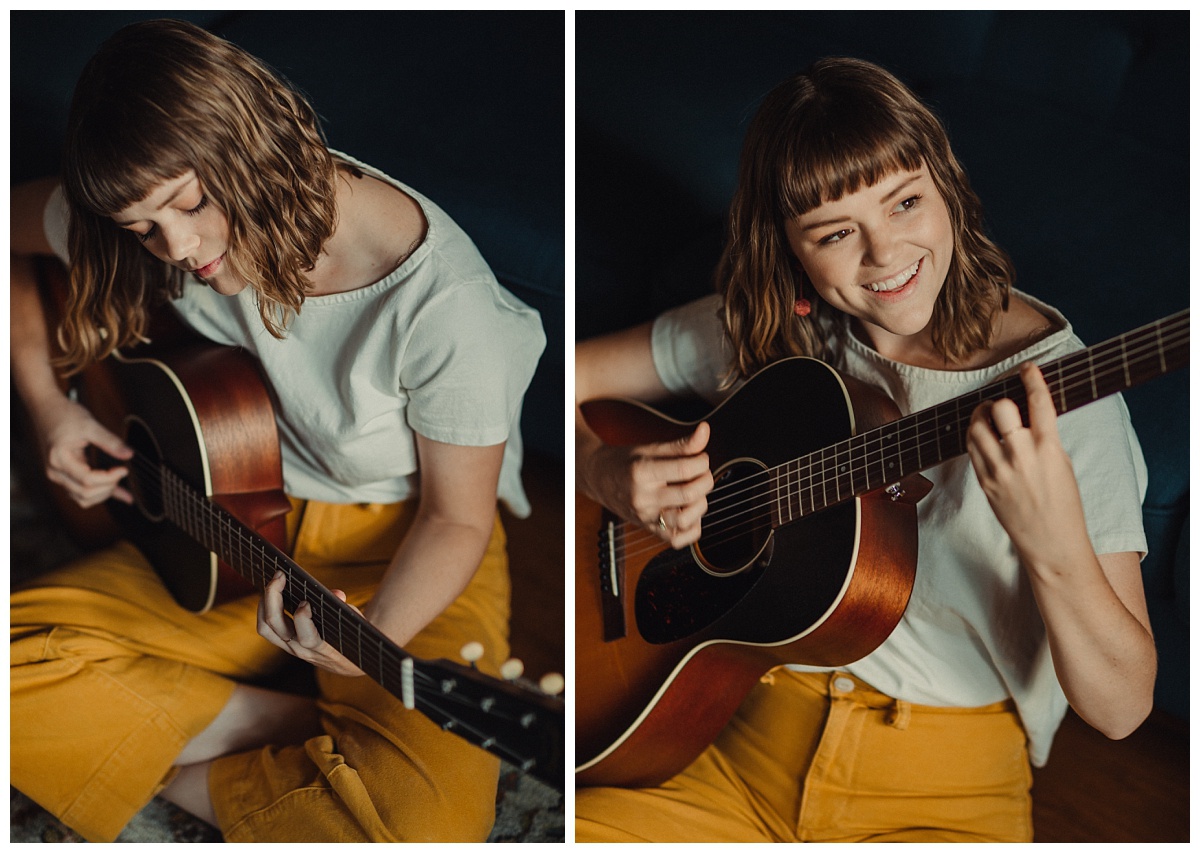 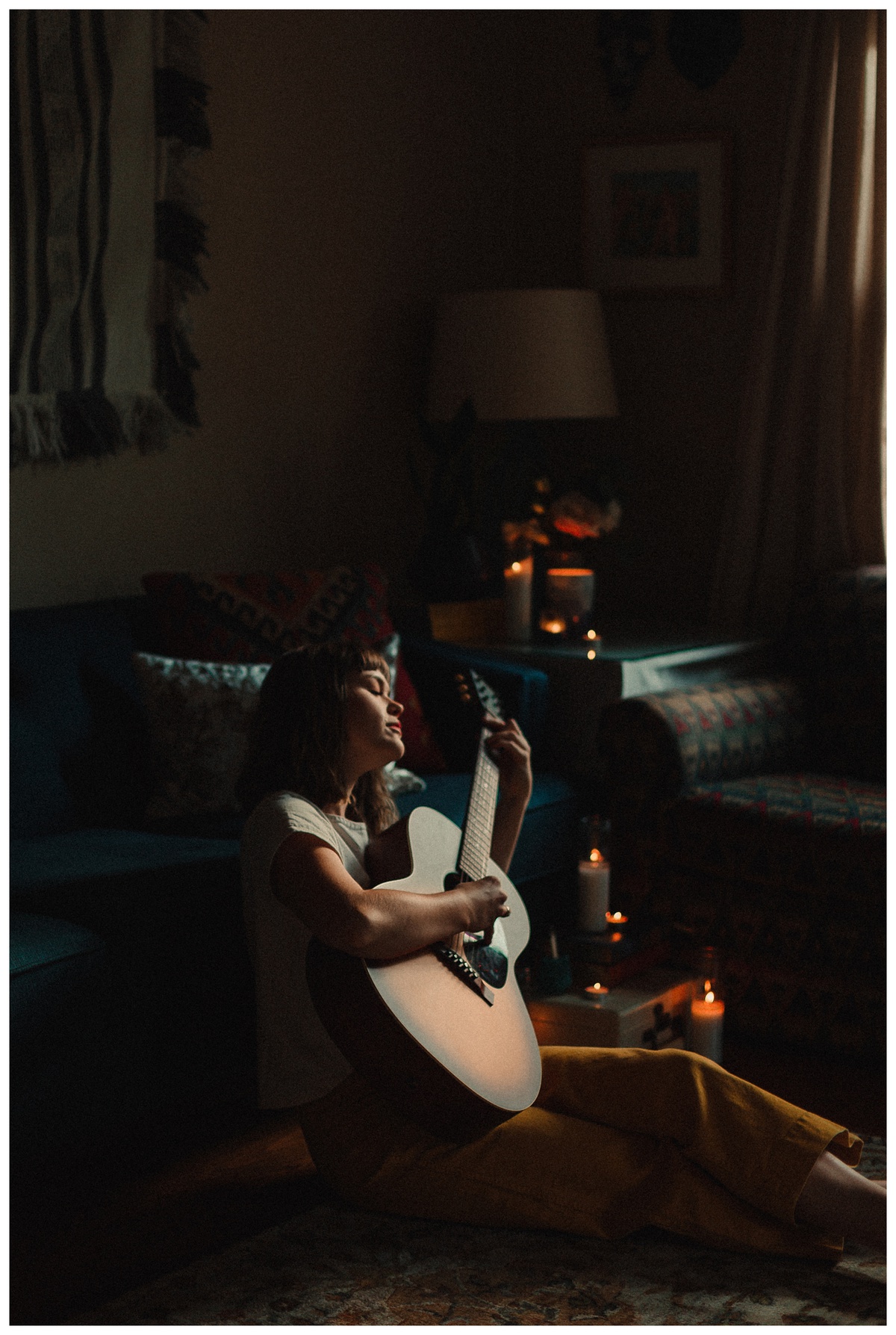 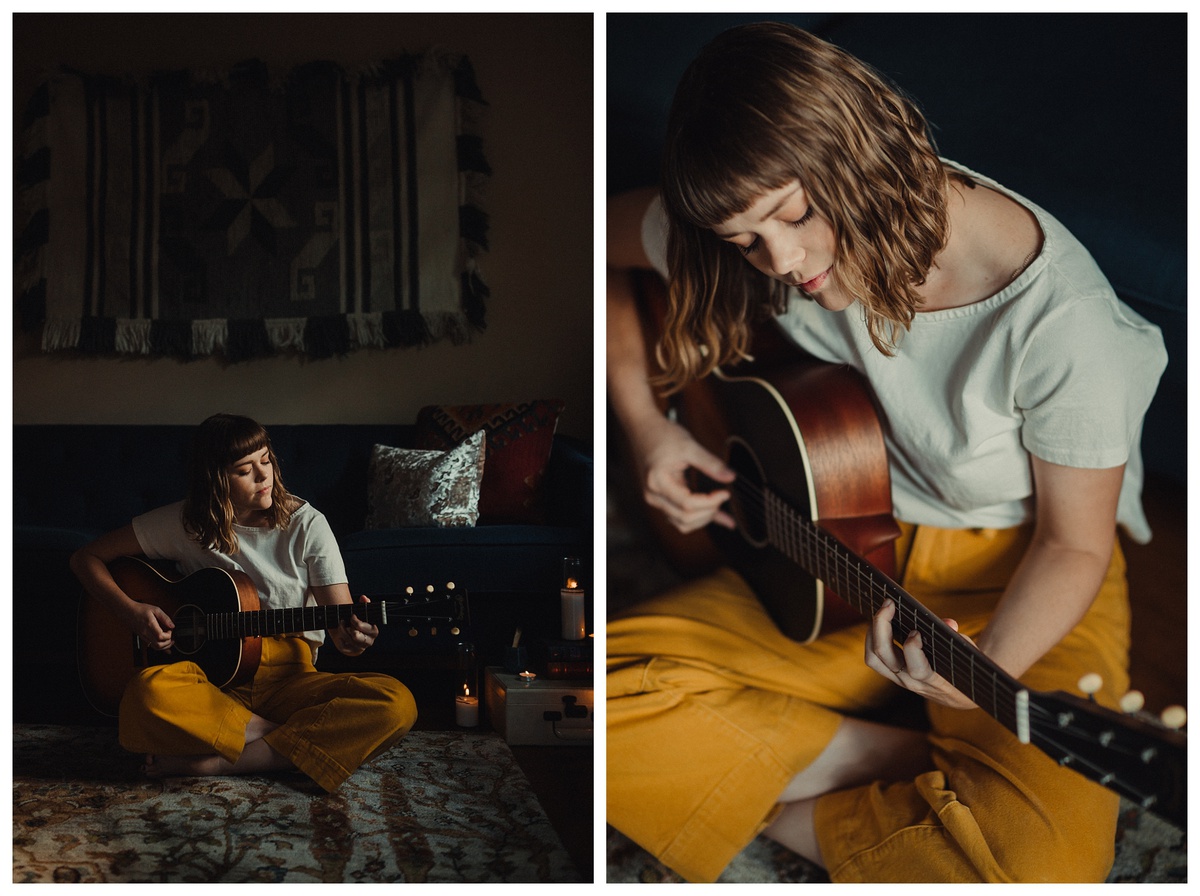 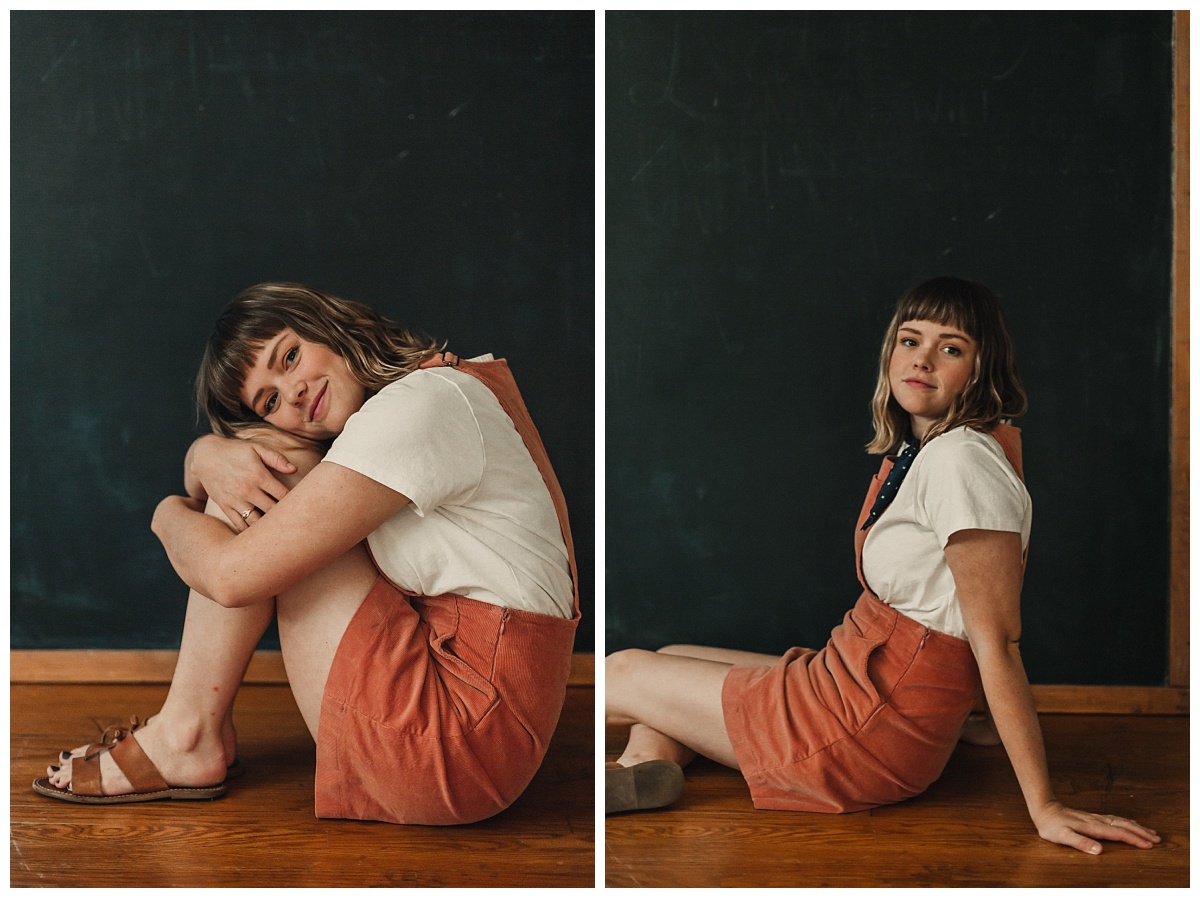 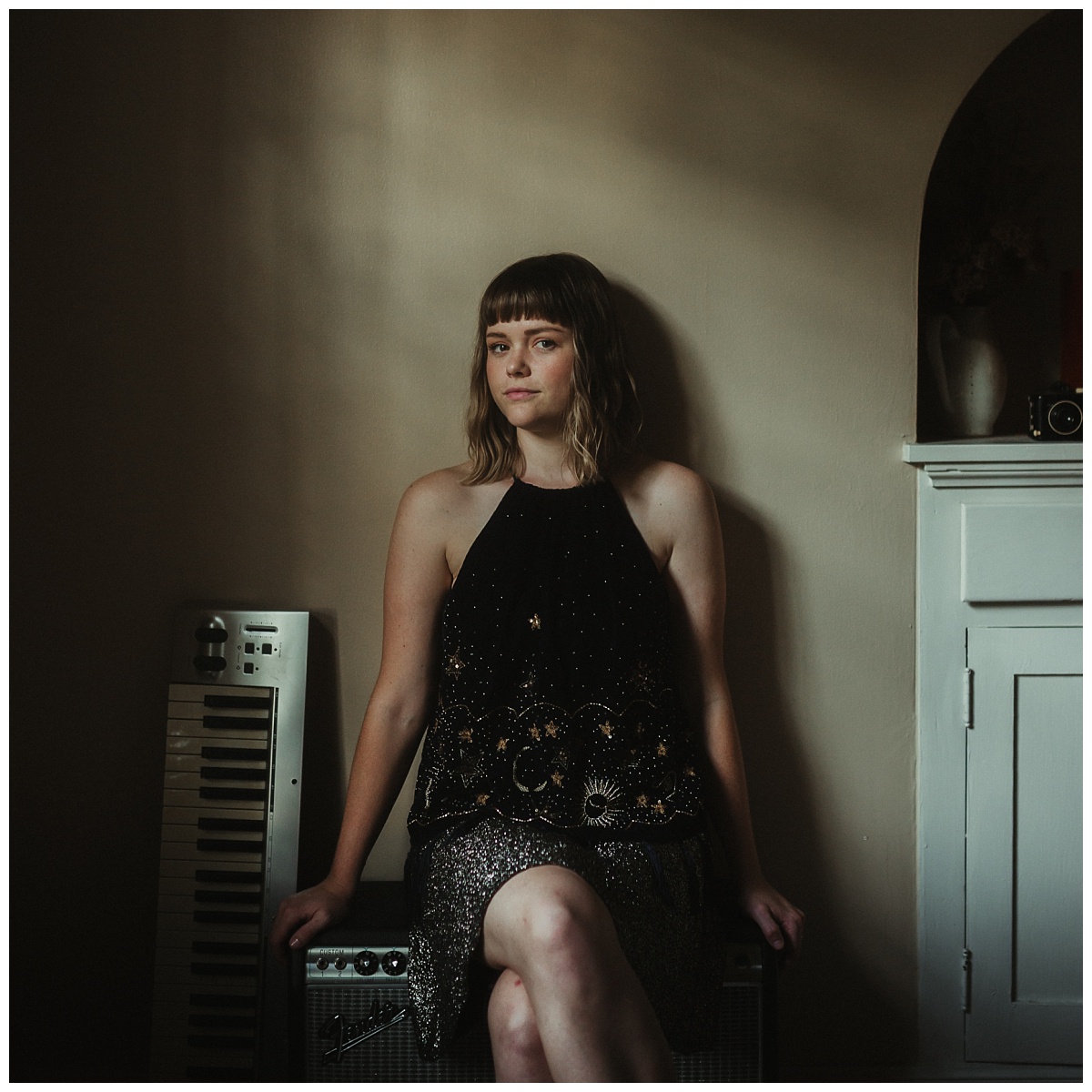 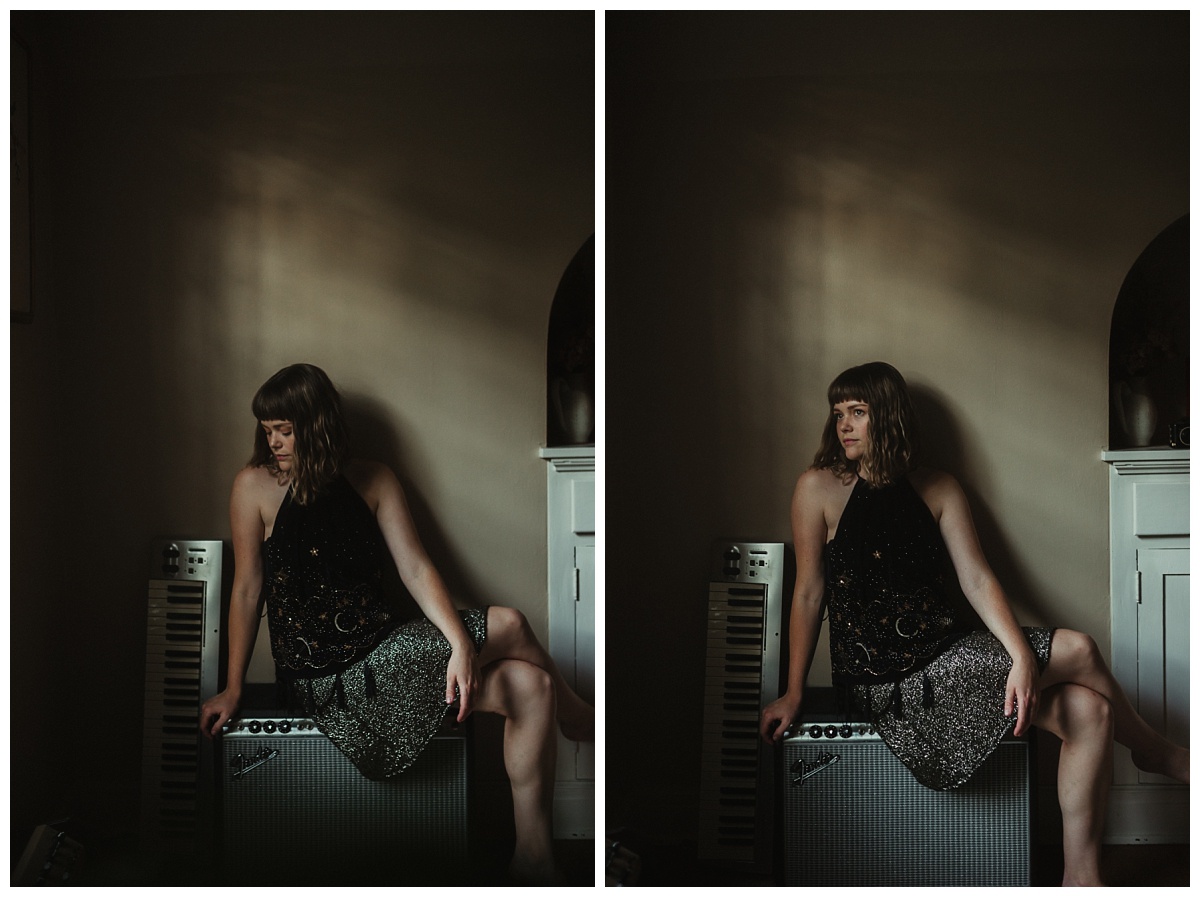 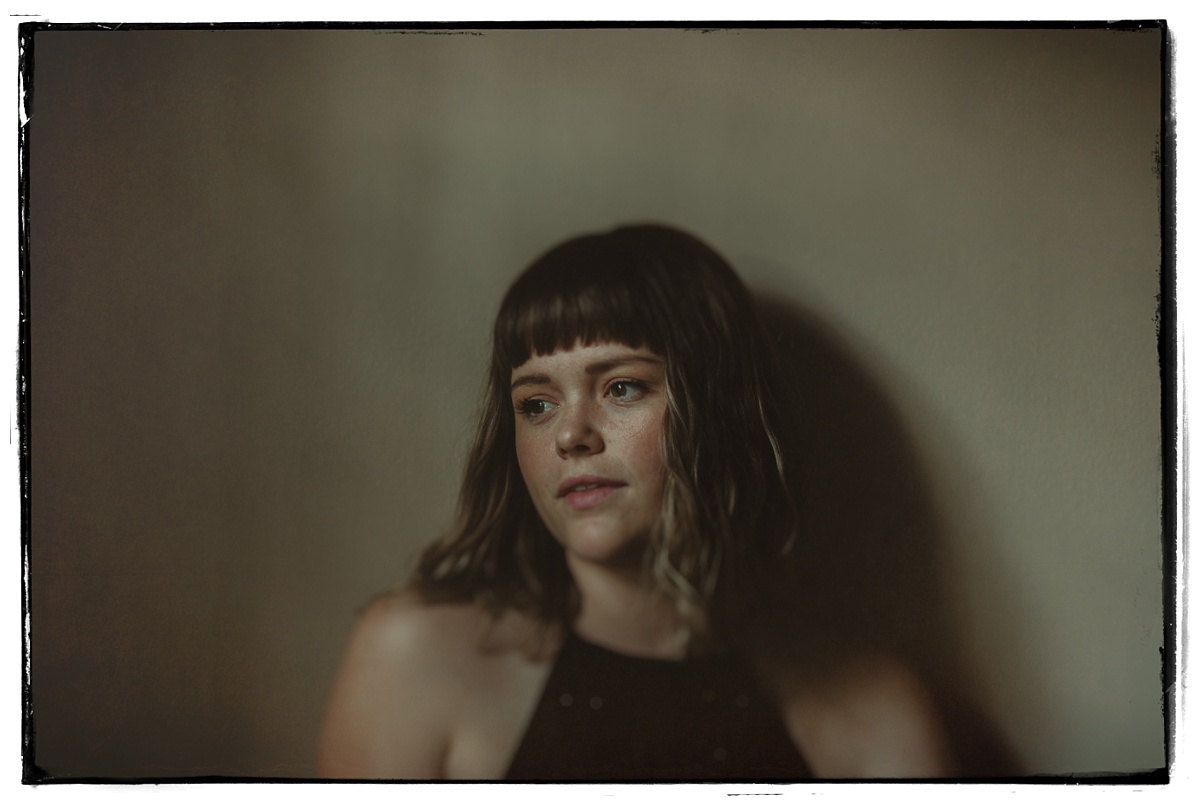